Property in Switzerland: to buy or to rent?

Are you thinking of buying or renting a property on Swiss soil soon, but you are hesitating? Is it more attractive to buy a property or rent one? What are current house or apartment prices and what are the associated expenses? What are the benefits of ownership?

Before throwing yourself into your project, and contacting your banker or estate agent, we offer you the opportunity to take a look at current Swiss property market buying and renting positions, as well as the practices of the Swiss in relation to this area.

If one carefully looks at the practices of the Swiss population on the property market, one observes that they largely choose to live in rental accommodation rather than buying a property. In Switzerland the choice to rent far outweighs the choice to purchase in all regions in the country. Moreover, very few Swiss engage in a process with the banks.

Buy or to rent in Switzerland

Swiss taxes for locals and non-residents

Looking for a property in Switzerland and don't know where to start? We've got you covered in this comprehensive property guide.

Find out how to buy property in Switzerland! 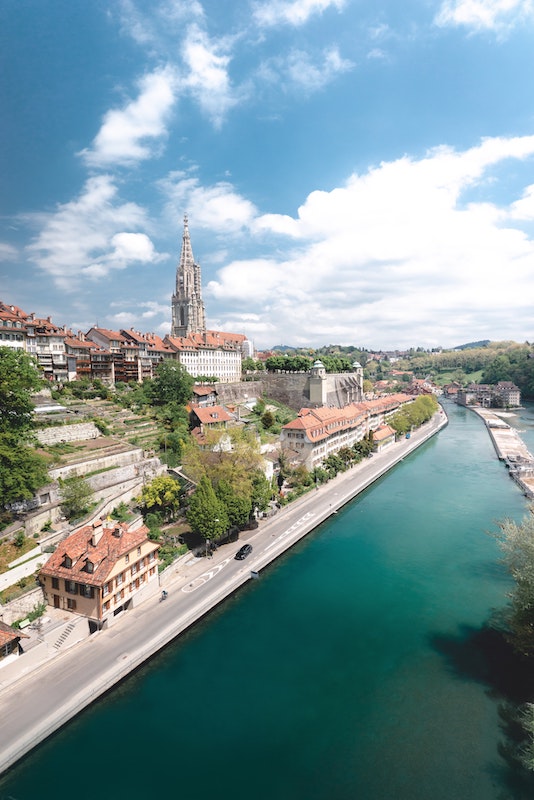 The Swiss, tenants rather than property owners

Several studies have demonstrated that the desire of the Swiss to buy a property is less strong than elsewhere; 40% of Swiss are property owners, versus 50% of French or 70% of Italians. The situation persists despite a significant decrease in mortgage rates over the past few years and a reduction in the cost of property to purchase per m2. According to research undertaken by the Lausanne Federal Polytechnic School, (l’Ecole Polytechnique Fédérale de Lausanne (EPFL)), the situation can be explained by the fact that the Swiss population considers the acquisition of a property as a change in social position. Namely that the Swiss dream of purchasing a larger apartment or a spacious villa with a view. Effectively, these types of property are inaccessible for the majority of the population.

It should be noted that the offering of “low-priced” property is very limited, which does not promote the desire to become a property owner. Additionally, over the last few decades, very high property prices and mortgage rates have reinforced the idea in the population that it is very difficult to access. In any case, access to housing is not easy in Switzerland.

Availability of property to rent is also slim, especially in Geneva and Zurich. Purchasing a property in the context of a housing cooperative is the most accessible solution in Switzerland but is still not used that often. The city of Zurich offers most cooperative purchasing options. In the rest of the county this form of housing is still underdeveloped. Very often it is difficult for cooperatives to have the highest priority over a private buyer at the time of purchase of land. 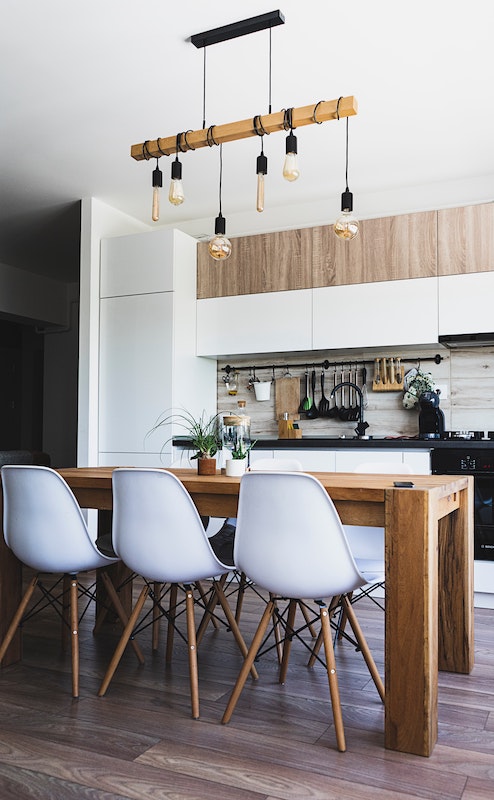 Is it cheaper to buy or rent in Switzerland?

Several studies have demonstrated that it is currently often cheaper to buy a house or an apartment than to rent it. The trend is repeated in the majority of the country’s regions. With the exception of the tourist areas where buying a property is, in contrast, more expensive than renting because of very high land prices and high demand of affluent clients.

A study by the bank Crédit Suisse (CS), explains that the historical decrease in mortgage rates has led to a buying and selling market that is significantly more attractive than that of renting. The bank has also undertaken a comparative study. The latter study has demonstrated that the interest and maintenance costs of a property cost CHF 15,362 on average per year versus CHF 22,308 for a rental. However, the associated costs of a property vary in accordance with the region. We will return to this point later.

However, be careful not to forget to take into consideration the additional costs. The additional costs for a rental are the rental expense, as well as the electricity, subscriptions, licence fees and Insurances. One can estimate that these charges represent between 400 to 500 Swiss Francs per month on average for a family. The property owner must pay numerous incidental costs in addition to the mortgage and depreciation. The additional costs represent on average 1% per year of the purchase price of the property. In addition to this can be added the subscriptions, licence fees and insurance, as payable by the tenants.

The financial benefits of being a property owner

It is also the opportunity to avoid the legislation of the rental market and its constraining effects. As we have already stated, the Swiss property market currently has very low mortgage rates which means that the burden of debt following acquisition is less significant than it was several years ago. Of course, rates change constantly, they can be decreased further or, on the contrary, increased. To protect oneself from these forms of drawbacks it is possible to choose a fixed rate mortgage for a specified period which allows one to forestall any nasty surprises related to inevitable market fluctuations.

Property investment is perceived as being an attractive investment despite relatively high market prices. Given that Swiss pension funds no longer return as much as they once did, numerous Swiss think that purchasing a property is an alternative for the purposes of providing an income for their later years. As demand is constantly increasing, purchasing a property promises additional value at the time of resale.

Of course, becoming a property owner has an impact on one’s fiscal situation. In Switzerland taxes are calculated on the basis of a scale which varies in accordance with municipality and county of residence. At the time of completing one’s declaration it is wise to call on a fiduciary in order to be able to take advantage of all of the existing tax deductions. Some regions in Switzerland, like Valais and the county of Zoug, are well known to offer attractive taxation for their inhabitants. More particularly for larger fortunes with regards to the Zougoise region. The regions of Lausanne, Genève and Zurich are known for offering the most onerous tax conditions in the country. However, they are also the regions that have the most dynamic economies in Switzerland, and which offer property owner dreams with breathtaking views of the lake and the mountains.

2020 has been a tough year everywhere and Switzerland is no exception. Having made it through the first wave barely touched...